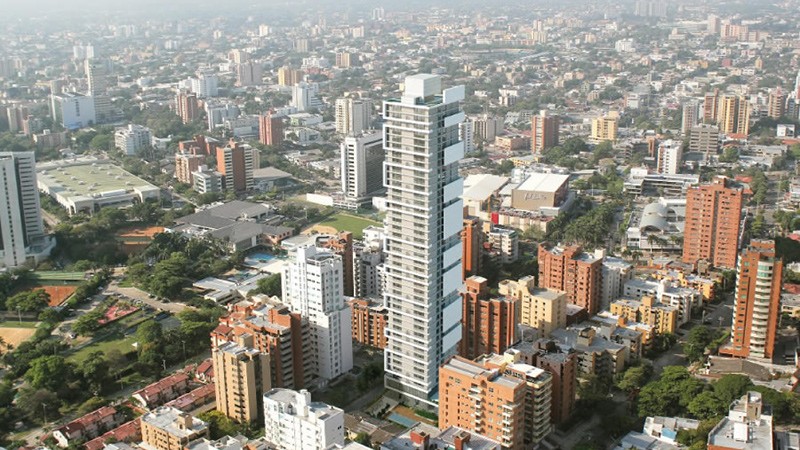 In April, ALT TIC ICON S.A.S announced its decision to appoint CONSTRUCCIONES RUBAU to undertake construction of what will be the tallest building in the city of Barranquilla (Colombia).

The Project, with a budget of over 10 million euros, represents a ground-breaking, state-of-the-art architectural concept. The building, called The Icon, has 42 floors and 4 basement levels. It will comprise 76 luxury apartments ranging in size from 178 to 254 m2 and finished to the highest possible standards with layouts designed to prioritise quality of living.

Construction of this skyscraper, with an expected completion term of 32 months, represents Rubau’s direct participation in one of the city’s most emblematic architectural projects. 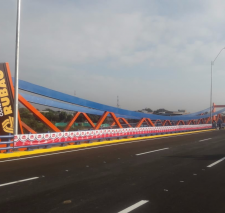 Last Tuesday, October 30, Mayor Maurice Armitage inaugurated the extension of Avenida Ciudad de Cali between Carrera 50 and Carrera 80. The project has been carried out by a business consortium of which RUBAU is the principle member. The project has consisted of the building of two road bridges, one over the Canal Interceptor Sur […]