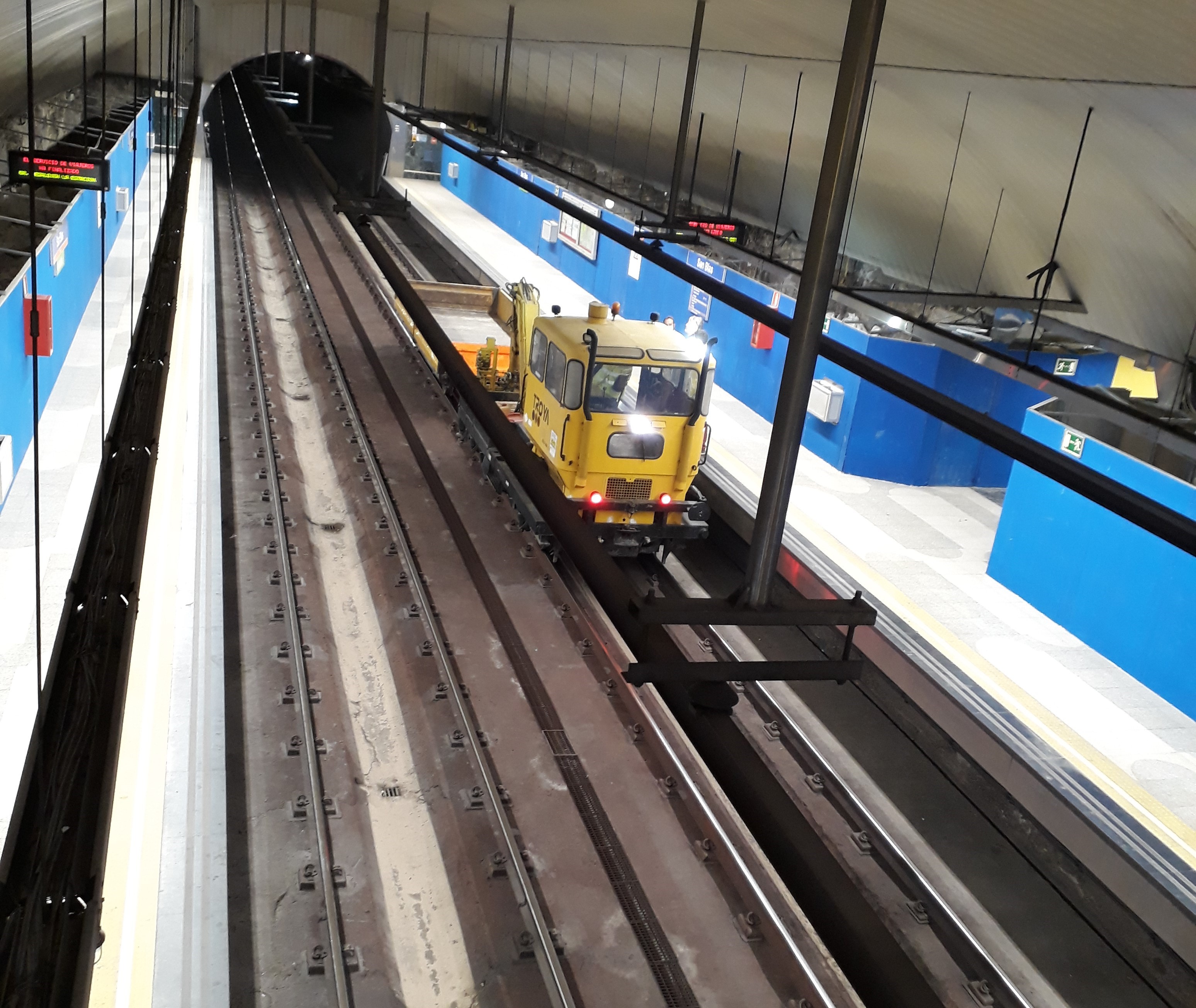 Last 2017 RUBAU GROUP notably increased its presence in the works that were launched by Metro Madrid in some of its lines. In total 5 million euros has been awarded to RUBAU.

Currently, RUBAU is involved in maintenance works of station for lines 4, 7 and 9. As well as this, it is remodelling the platform of San Blas station and adapting some areas of the Ventas warehouse. In addition, in 2017 RUBAU was awarded various contracts for the implementation and improvement of the accessibility in Principe Pío and Plaza Castilla stations. Finally, in September the installation works of tactovisual ceramic pavement were finished in platforms of various lines.

With the participation in the subway’s investment plan, RUBAU has contributed to ensure safety and comfort of a network which is part of Madrilian’s every day life.