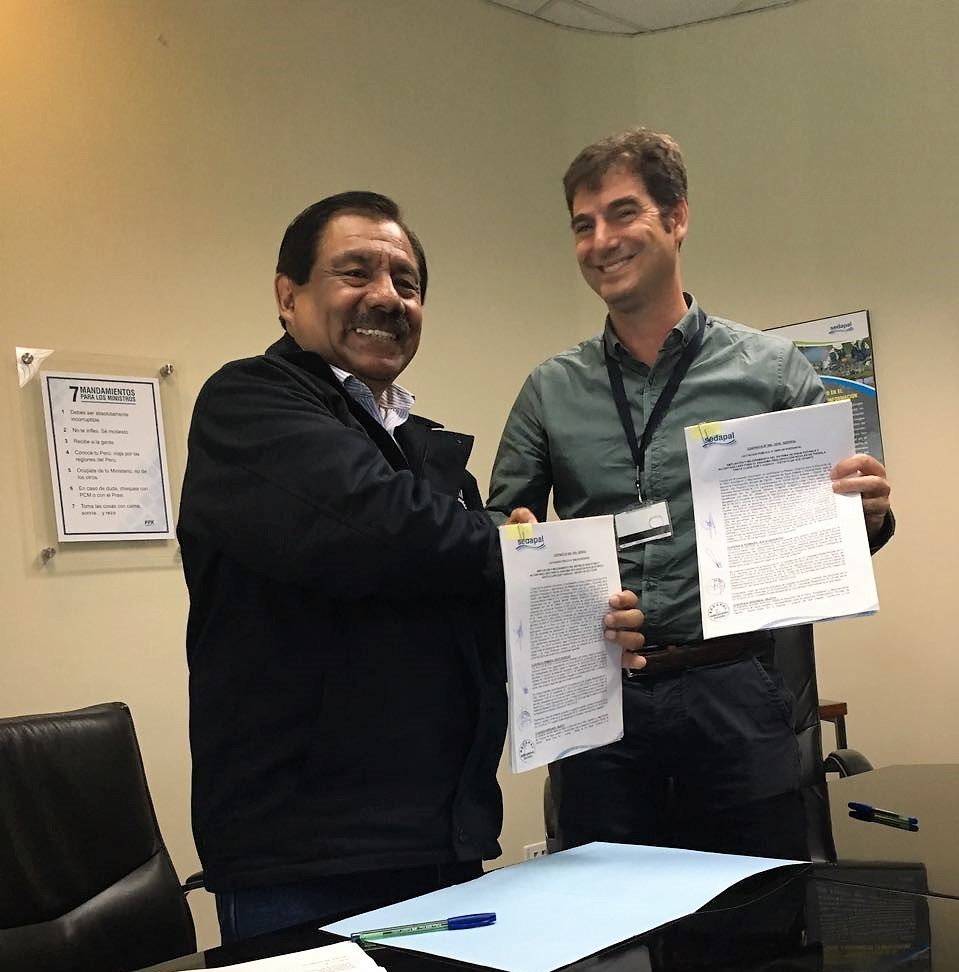 SEDAPAL ENTRUSTS RUBAU WITH THE EXPANSION AND IMPROVEMENT WORKS ON THE DRINKING WATER AND SEWERAGE SYSTEMS OF THE DISTRICT OF ATE-VITARTE (LIMA, PERU)

The Lima water supply and sewerage service (SEDAPAL) has entrusted the consortium Consorcio Santa Clara, of which RUBAU forms a part, with the extension and improvement works on the drinking water and sewerage system for the expansion plan Nicolás de Pierola – Santa Clara Sur and annexes in the district of Ate-Vitarte.

The work will be carried out in one of the districts of Lima most in need of this infrastructure. Currently a large part of the population of Ate-Vitarte does not have access to running water or mains sewerage. The water supply is provided by tanker lorries that deliver water to homes, and wastewater is discharged into the street, which leads to outbreaks of infection and poses a public health risk.

The project, which will take place over a period of 15 months and has a budget of approximately 26 million euros, consists of a combination of local installations (wells, bypass chambers, tanks, reservoirs and drain pumping chambers) as well as mains installations (pumping lines, strategic mains, overflows, water networks and sewers).

Through its involvement in carrying out the work on this key piece of infrastructure, RUBAU is contributing to the development of the area, providing the population with a water supply and sewerage system that will reduce health risks and significantly improve the quality of life for local residents. 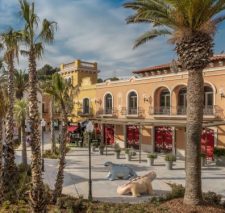